T.L. Bodine is the author of RIVER OF SOULS, the Wattpad-exclusive THE HOUND, and many other tales of horror. She's interested in uncanny, fantastic things, and the way real people with real problems interact with them.

When not writing, she can usually be found watching horror movies, playing story-heavy video games, or experimenting in the kitchen.

She lives in New Mexico with her husband, David, and two small dogs. 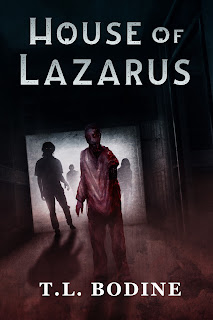 Things were just starting to look up for Davin Montoya -- 23 years old and freshly deceased, he'd at least found something like a family among his fellow Undead. But life as a reanimated corpse has its downfalls. Unemployment, for one, and the threat of discovery by the government's anti-Undead Coalition, for another.
As Davin tries his best to care for his teenage sister -- a YouTube journalist *this* close to cracking a major conspiracy, she's sure of it -- and navigate a new relationship with his zombie boyfriend, he stumbles upon a disturbing truth: There are many more Undead in Los Ojos than he realized, and they know some dark secrets.
Now Davin's got a choice. He can get involved with these desperate zombie squatters and risk losing the life he has...or he can walk away from his best chance at uncovering the real truth of what happened the night he died.
https://www.amazon.com/dp/B099QFN2WN
Cover Reveal: https://tlbodine.substack.com/p/cover-reveal-house-of-lazarus 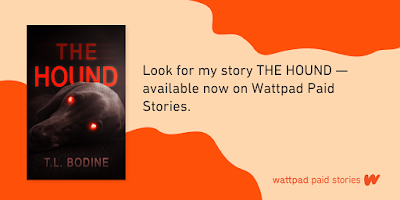 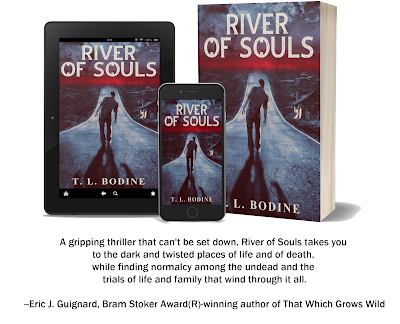